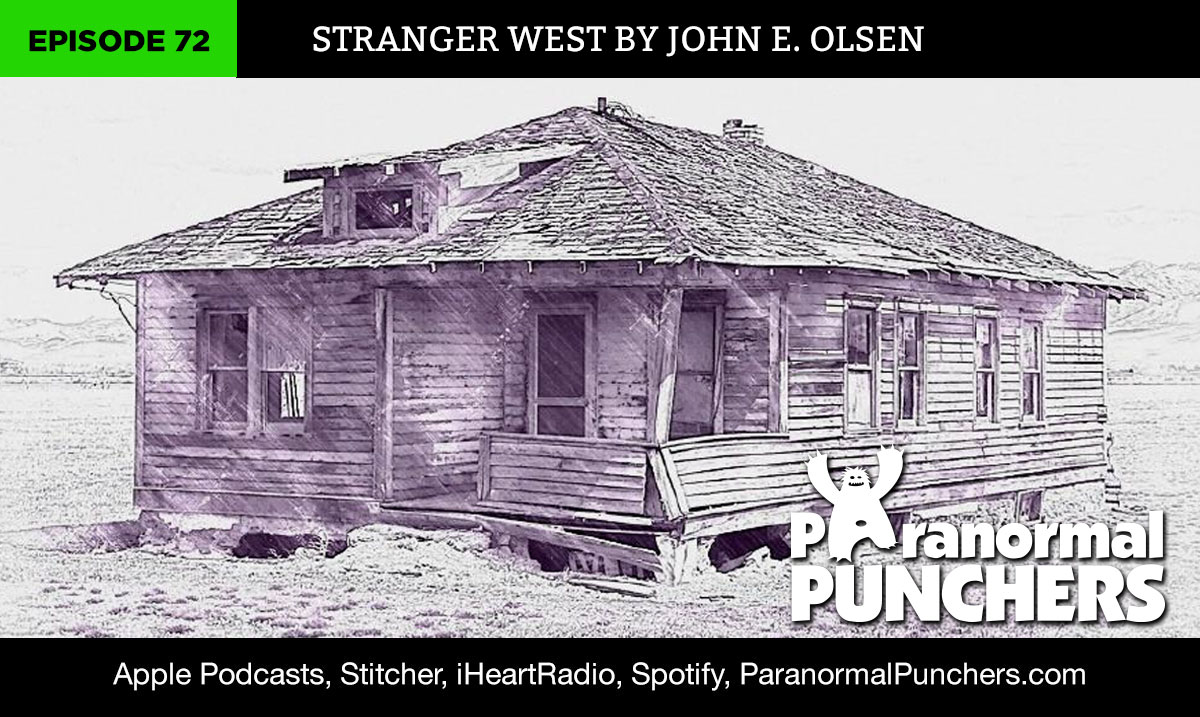 John Olsen is the author of the Stranger Bridgerland series, a book series recounting the true paranormal stories from people all across the Western United States. Inspired by his own experiences with the unknown, he has spent 30 years interviewing and documenting stories of those who have witnessed the strange and unusual.

The house he grew up in Northern Utah was over 100 years old, so its no surprise that he became interested in the paranormal at a young age. He, and others, would hear footsteps climbing up and down the stairs, which he nicknamed the “Stair Monster”, and a Christmas snowman decoration would constantly be found in different positions in their house.

From hauntings to Black Eyed Kids to Bigfoot, John’s books tell them all. Join us on episode 72 to hear more!