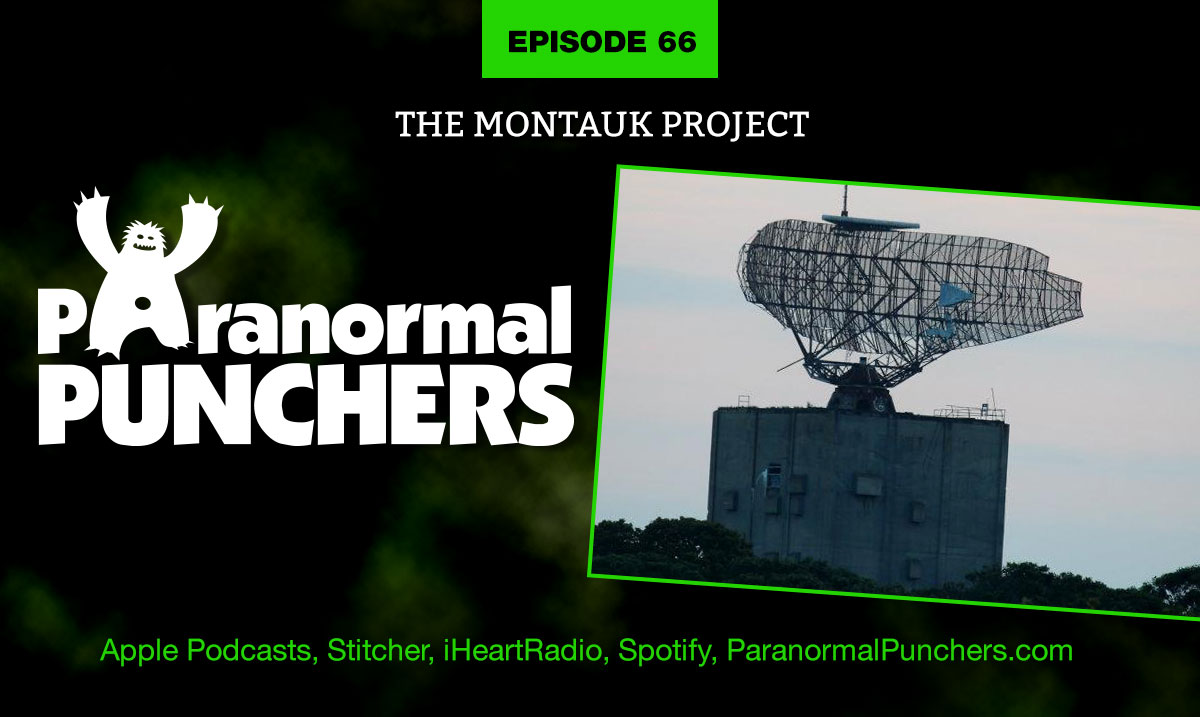 On the eastern tip of Long Island, NY, lies rumors of a hidden underground government base that is home to horrifying genetic meddling, time travel, and mind control experiments, all of which have become known as the Montauk Project. This base, established as Camp Hero, was used as coastal defense, but was shut down in 1984, where it was sold to the state of New York and eventually became part of a state park. But the belief is that the Montauk Project never completely ended and continues on to this day.

Most of the experiments that took place at Camp Hero were on young boys who were kidnapped off the streets, and made to manipulate reality, create objects out of thin air, or construct portals. The strongest psychic kid they had access to was Duncan Cameron, who was able to use a special chair created with alien technology to open other dimensions and manipulate time. According to some, he fell asleep during one of these experiments, and his nightmare manifested a large, Bigfoot-like creature that ended up destroying everything.

Do secret, undercover experiments still occur at Camp Hero? Was it all possible because we got access to alien tech? Join us on episode 66 to hear all about the Montauk Project!