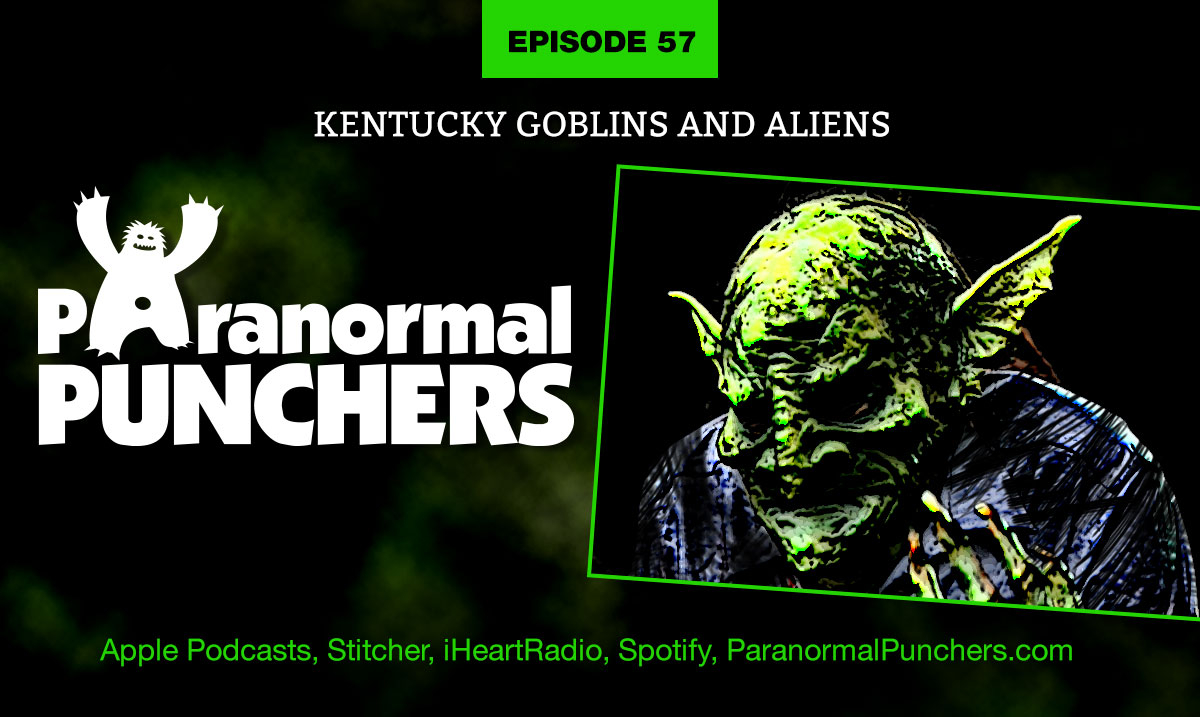 On August 21, 1955, a family was besieged for several hours by goblin-like creatures at a remote Hopkinsville, Kentucky farmhouse. The creatures had large, bat-like ears, were bald and 3-4 feet tall, had large, glowing yellow eyes, and had long arms with large claws at the end. The family defended the property by shooting at them for hours, only to have no effect, reportedly hearing metallic clinging noises when the bullets hit their target. Later, police were unable to find any evidence of the creatures, and it was suggested that what the family saw were Great Horned Owls.

Almost 60 years later, and on the other side of the state, a man claimed to have experiences with similar creatures on his remote Kentucky property. The creatures had large oily eyes, lipless mouths and were the same height as the Hopkinsville creatures, but they seemed to communicate with each other via a chirping noise. He believed they came from an abandoned mine on his property, where he found many of his missing belongings that had disappeared.

What is terrorizing these towns in Kentucky? Are these creatures traveling through the immense underground Mammoth Cave system that stretches through Kentucky? Could these goblins possibly be aliens or are they something more plausible like owls? Join us to hear more about the Kentucky Goblins!